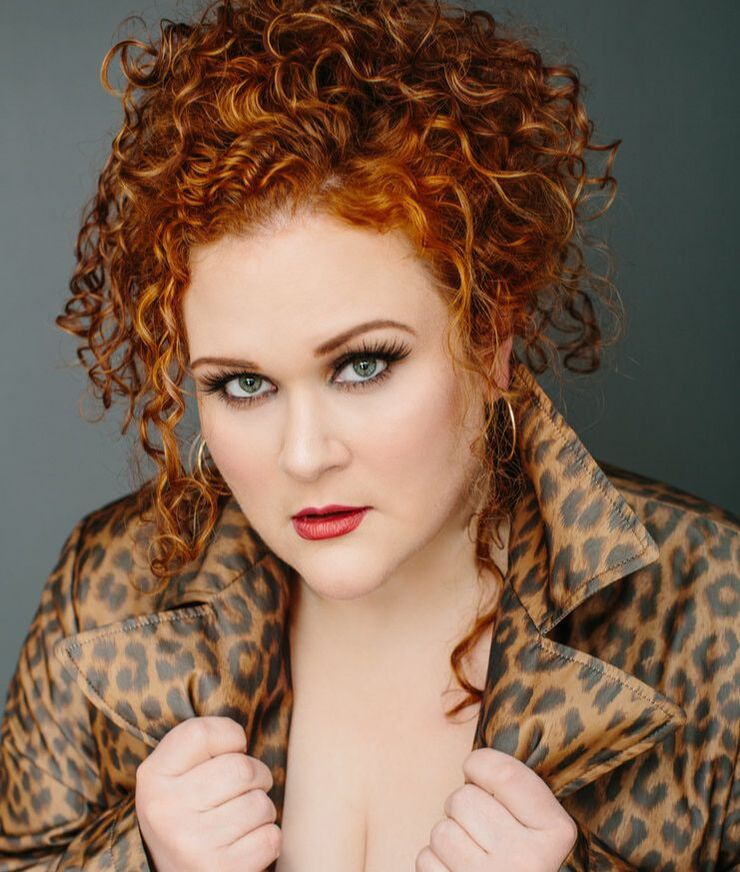 PURCHASE TICKETS
A HUNDRED THOUSAND DAYS OF LIGHT encompasses songs from the American Revolution to the present,
including a piece composed specifically for Ms. Qunitiliani by Grammy nominee Lori Laitman,
​set to a poem by Dana Gioia. Works by others include Carrie Jacobs Bond (1862-1946), Mary Elizabeth Turner Salter (1896-1994), Samuel Barber (1910-1981), Gian Carlo Menotti (1911-2007), and many more . . .

“A real dramatic soprano with a fiery timbre.” -  "Opera News"

“Barbara Quintiliani is the Verdi soprano the world has been waiting for . . .her voice is drop dead gorgeous!”
- Richard Dyer, "The Boston Globe"

THANK YOU TO OUR SPONSORS  FOR THIS EVENT
Sponsors ($100):  Roger and Heather Furlin, DeSatnick's Window Fashions, and Thomas Ransizewski
​

​
BARBARA QUINTILIANI
Hailed by critics as “a real dramatic soprano with a fiery timbre” ("Opera News"), Barbara Quintiliani was the first American woman in twenty-five years to be awarded First Prize in the prestigious Francisco Viñas Singing Competition in Barcelona, Spain. In that same competition, she was also awarded the coveted Verdi Prize from the great Spanish soprano Montserrat Caballe and the Prize of the Public. Ms. Quintiliani then immediately made an auspicious European debut at the Gran Teatro del Liceu as Elettra in Mozart’s fiendishly difficult incarnation of the storied Greek princess in "Idomeneo." She has since garnered a reputation for taking on the most difficult roles in the dramatic Italian repertory with ease and aplomb. Recent triumphs have included the title role in Wexford Festival Opera's production of Donizetti's "Maria Padilla," gathering unanimous acclaim from critics and audiences alike. Several more productions of "Maria Padilla" soon followed and her vocal skill and personal mettle were tested as she added to her schedule and repertoire roles such as Verdi’s "Luisa Miller," Elvira in "Ernani," Leonora in "Il Trovatore," Gulnara in "Il Corsaro," and Lina in "Stiffelio"; Donizetti’s "Lucrezia Borgia" and "Anna Bolena"; Cherunini’s "Medea"; Meyerbeer’s "L’Africaine"; and Bellini’s perilous "Norma" among others.

Whether she is sharing the beauty and excitement of well known works of titanic proportions such as Giuseppe Verdi’s "Requiem," "Beethoven’s Ninth Symphony," and "Mahler’s Second Symphony," or of lesser known works for soprano and orchestra including Samuel Barber’s heart wrenching concert aria "Andromache’s Farewell," Charles Tomlinson Griffes’ "Three Poems of Fiona McLeod," and Hector Berlioz’s “La Mort de Cleopatre”, Ms. Quintiliani is equally at home on the concert stage.

From the very beginning of her musical studies, the most intimate of interchanges between vocal artist and audience, the song recital, has held a place of honor for Ms. Quintiliani. She is proud to be an alumna of the Marilyn Horne Foundation. The great mezzo-soprano herself saw to Ms. Quintiliani’s development as a recital artist, and under the auspices of her foundation, Ms.Quintiliani made her Weill Recital Hall debut in the “As The Song Continues” series in New York City.  As a member of the distinguished roster of recital artists, she and her collaborative pianist traveled extensively throughout the country leading intense outreach programs to public school children grades K-12. They were charged with being the catalyst to ignite a spark of interest and love of this great musical form. Ms. Quintiliani was broadcast nationally in recital by WQXR and NPR stations nationwide as a part of the prestigious “On Wings of Song” series.  She has the great honor of sharing many concerts at national and international classical music festivals including The Bank of America Celebrity Series, The Dame Myra Hess Foundation Recital Series, The Santa Fe Chamber Music Festival, the Virginia Waterfront Arts Festival, the Phillips Collection, the Harvard Music Club, the Wexford International Opera Festival and many, many more.

Ms. Quintiliani has been the recipient of several of the most prestigious awards for her work. These include the Grand Prize in the National Metropolitan Opera Council Auditions, First Place in the Marian Anderson International Vocal Arts Competition, First Place in the Eleanor McCollum Competition at The Houston Grand Opera, First Place of the Licia Albanese-Puccini Foundation Competition in New York, and a Sarah Tucker Study Grant from the Richard Tucker Foundation. Having been recognized for her talent, Ms. Quintiliani was recruited to participate in America's most renowned young artist training program such as the Santa Fe Opera, the Houston Grand Opera, and the Washington National Opera. Ms. Quintiliani is a graduate of the New England Conservatory of Music where she received a B.A. and A.D. in Vocal Performance in Boston, Massachusetts. 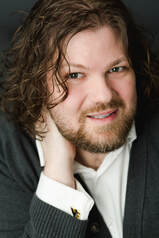 Stewart Robert Schroeder is an American pianist from Hastings, Minnesota. His passion lies with his work with singers in recital, opera, oratorio, musical theater, and cabaret. Mr. Schroeder’s versatility and vast musical experience allows him to extend his talents to classical chamber music and to the great symphonic repertoire as well. He has served as a repetiteur for Music in the Mountains, Hawai’i Symphony, Opera Boston, Chautauqua Opera, and Wexford International Opera Festival. Mr. Schroeder made his international recital debut at the Wexford International Opera Festival in an evening of Italian songs and arias with Welsh tenor Adriano Graziani, Georgian mezzo-soprano Ketevan Kemoklidze, and American soprano Barbara Quintiliani. In addition to maintaining a busy private studio, upcoming engagements for the 2021/2022 season include Mahler’s "Lieder eines fahrenden Gesellen" with the Lowell Chamber Orchestra and a recital tour of American Song Program with soprano Barbara Quintiliani  to be performed as a part the prestigious Vaughn Recital Series at Dartmouth College, the East Lynn Theater and more.
(Canceled performances due to the pandemic are pending rescheduling and will be announced as they are confirmed, so stay tuned)!