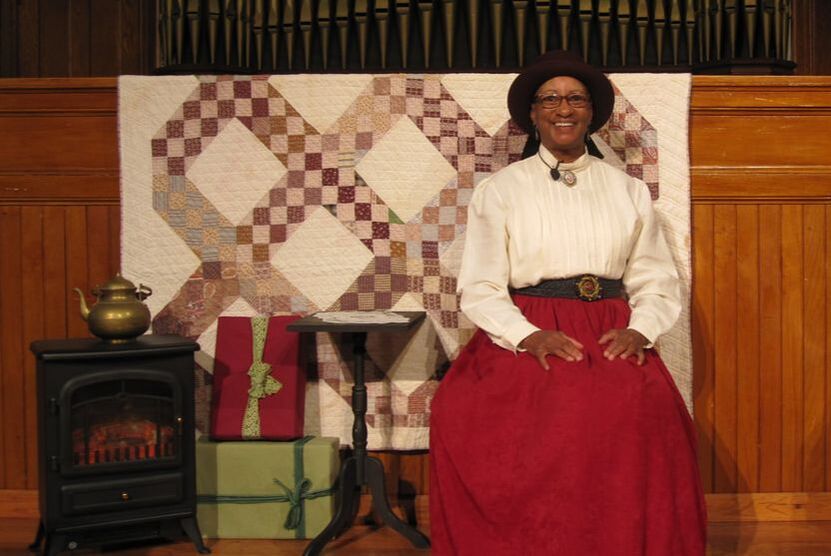 Direct Link to the Countdown for the Premiere: Click Here

This production is dedicated to all of those in the medical profession, from those working diligently to find a vaccine,
to those working tirelessly in hospitals.  Thank you!

​New Jersey Theatre Alliance's STAGES FESTIVAL  2020
The "Stages Festival" was developed to encourage New Jersey residents to attend their local professional theaters by making the experience affordable, accessible, and fun. It has reached over 220,000 audience members since its inception in 1997.
"Stages Festival" is gearing up for March through May performances in 2021. To learn more, visit https://njtheatrealliance.org/stages-festival.

Founded in 1981, the New Jersey Theatre Alliance is the first statewide organization for professional, not-for-profit theater companies in the United States, of which ELTC is a proud member. NJTA is a leader in developing model programs that foster collaboration, cooperation and audience development. To learn more about NJTA, visit https://njtheatrealliance.org.

Major funding for the "Stages Festival" is provided by Bank of America, The Horizon Foundation for New Jersey, OceanFirst Foundation, George A. Ohl, Jr. Trust, New Jersey Historical Commission, Fund for New Jersey Blind, and New Jersey State Council on the Arts, a partner agency of the National Endowment for the Arts.